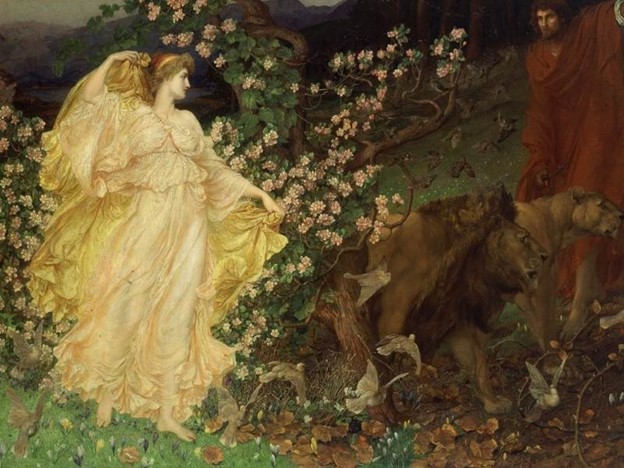 Flowers have been in history and in myths symbols of love and war. But have you ever wondered where the names of the flowers come from? Do they have anything to do with the legends we read or heard? Well, we researched and found some flowers whose names have a close connection with mythology.

The nymph Daphne asked her father for the right to never marry. One day she felt pursued by Apollo. Daphne tried to hide from him in the thicket of a beech forest.

The god, in love, went in search of her and when he was ready to find her, the nirdah prayed her father to open its waters (the nymph’s father was the river god Peneus) so that he could swallow her or change her appearance, to make her ugly as the beauty hadn’t brought her luck. 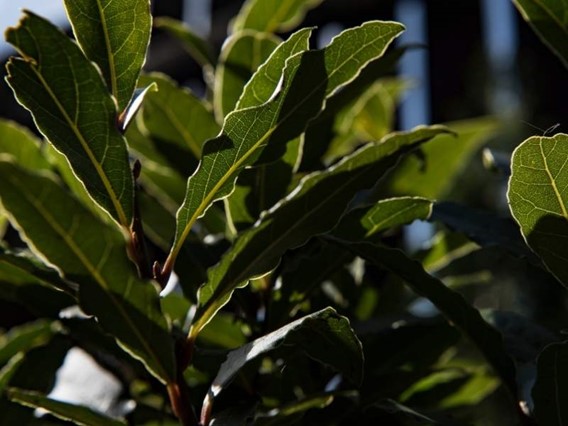 Legend has it that hardly had she ended her prayer when a heavy torpor seizes her limbs, her legs took root, her body covered with a thin bark, her hair turned into leaves, her arms into branches, finally the beautiful nymph turning into a bush. Saddened, Apollo hugged the laurel bush Daphne had turned into, and he could feel her heart pounding under the green cover.
The botanist Carl Linnaeus, the “godfather” of so many thousands of plant species, named a few shrubs with laurel-like leaves and fruits after the charming Daphne. Among them we list: Daphne Mezereum (Wolf’s Tulichina), Daphne Laureola (Spurge Laurel), Daphne Cneorum (Garland Flower) or Daphne Blagayana (White Ivy). 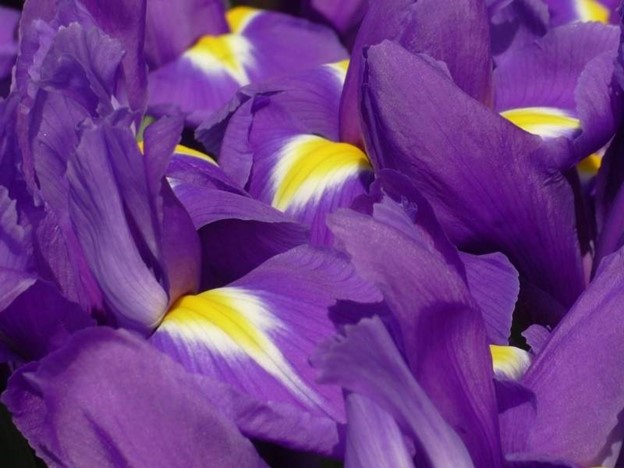 In Hellenic mythology, Iris or the rainbow was the goddess of the clouds, the daughter of Thaumas, the sea god and ocean nymph Electra. When Zeus unleashed the flood, she continually sucked the water from the seas and rivers and filled with it the “reservoirs” of the rain-dried clouds, to the despair of mortals. Despite what happened, the descendants of the survivors of the cruel punishment did not condemn her for her deed, on the contrary, they wrote her name on the incomparable iris flowers, fragments of rainbows raised to the sky. These flowers became the adornment of the hanging gardens of Babylon.
Adonis – Pheasant’s eye

We find out that Aphrodite, out of the desire to hug her son, little Eros, an arrow from his quiver touched her breast and the goddess suddenly fell in love with Adonis. Ares, jealous that Adonis had taken his place in the heart of his beautiful wife, lured him into the woods and killed him. Aphrodite wept incessantly for two days and the tears dripping into the forest glade turned into flowers. Scientifically they are called Adonis vernalis. 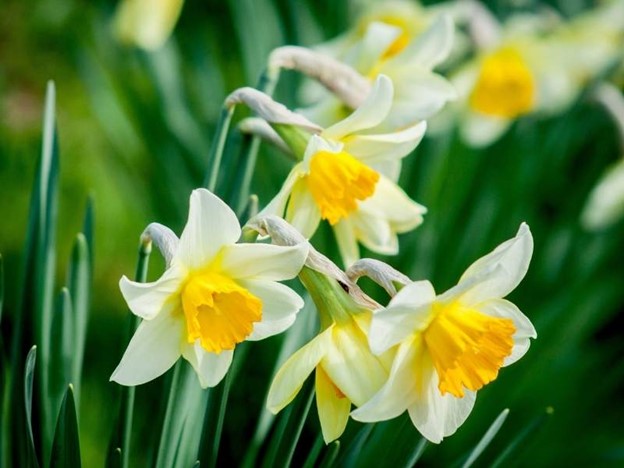 We know very well that Narcissus was a young man very much in love with his own face; admiring himself incessantly in the mirror of a water, he met his tragic end, falling into its dark and cold depths.
Dozens of white and fragrant flowers sprang from his body to immortalize his beauty. These flowers with white or yellow petals have been appreciated since antiquity for their ornamental effect. 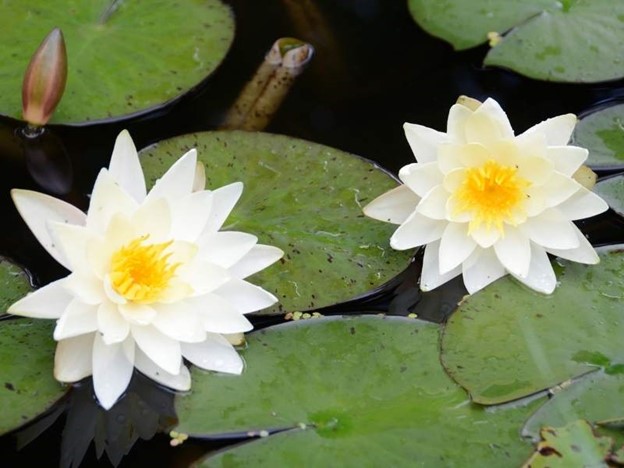 Strong, fearless, and attractive, Heracles was loved not only by mortals for whom he sacrificed himself, but also by goddesses and nymphs. It is known that many of these goddesses and nymphs served the goddesses of Olympus: Aphrodite, Artemis and Hera, all swearing faith and life without eroticism, and breaking the oath was punishable by death.
However, one of them fell in love with Heracles, and love was fatal. Soon the nymph died. The water lily, the flower with the immaculate white petals, bears on the water mirror the memory in its Latin name, Nymphaea alba, proving its innocence.

The Dos And Don'ts Of Cancer Prevention

Siege Towers: The largest and most complex fighting machines in Antiquity and the Middle Ages