I’m sure many of you just seeing the title and start cursing me, that because you’ll consider me a fucking atheist, a satanist or any stupid thing. No, I believe in God, but this concerns me.

If you wonder why I write this article if I believe in God, well, because, as any man with a head on his shoulders and with some mind, I doubt regarding anything, even the next step.

I believe in God because evolution itself seems silly, a “bullshit” which they say is meant to make you ask yourself questions, but the answers are really limited and not give you too much to understand, than born many questions, but no more than religion.

It is normal to ask yourself questions, there’s nothing wrong with it and how the late Voltaire said religion was born when the first scoundrel met the first fool, in conclusion (among others), it’s very easy to brainwash the crowd when you seem convincing, no matter what are you talking about, but it seems that religion has got the best, so we are, not only seem to be, controlled animals.

I believe in God because all I see around me seems to be created, I mean animals, plants, people, natural phenomena, I say this because so-called “Big Bang” could not do that, from what was produced this explosion is said would have created the entire universe, including the our much loved and neglected home, the Earth?

First, religion makes you believe strongly that you depend on someone, a divine force, the so-called God, but that’s not the only problem would be, and commandments, frankly, I consider them a problem because although them leave the impression that them are nothing but some rules that seem to be part of the moral code, are not.

Honestly, you know someone who has not violated any command before? No, so I thought. The idea is that sometimes breaking the rules ( no matter how ” immature ” would consider that some of you ) get us out of the shit.

Two millennia ago, the Latins said that fear invents gods, pulling a simple conclusion starting from this idea, man invented God ( in all his names ) of fear, finding God is the product of our minds, our consciousness jaded by actions.

No one is holy, nobody comes holy, regardless of how the church lies today ( the more contributors, the more beautiful you are lied and i’m not talking just about Romania ).

Social function of religion is to assert the moral superiority of the society. From this it appears that God is society itself and that everything that happens to us is because of us, because the choices we make. Religion is nothing but a well-built tool to control people through brainwashing them with false information without evidence.

If there is only one God, why are there so many religions?! The reality is that no matter what you do or where to look, when you talk to your self, you’re the only one who hears your so called desperate prayer . Life is good, but as long as we allow others to control us, we will not be able to call it our live.

I know it seems like I contradict myself, but I want to make the world understand that if God is the product of our imagination (ie each of us created God ), not vice versa, we might be the creation of God.

The last words dedicated to this article I would like to say just that, trying to live life as you please, respect your neighbor, even the commandments if you want, don’t listen to what the priests says, biggest liars dressed in religious garb sharing God’s love.

Do not listen to what you hear around, many of the things we know are lies. Good to be your heart, as my teacher of Romanian language school used to say. 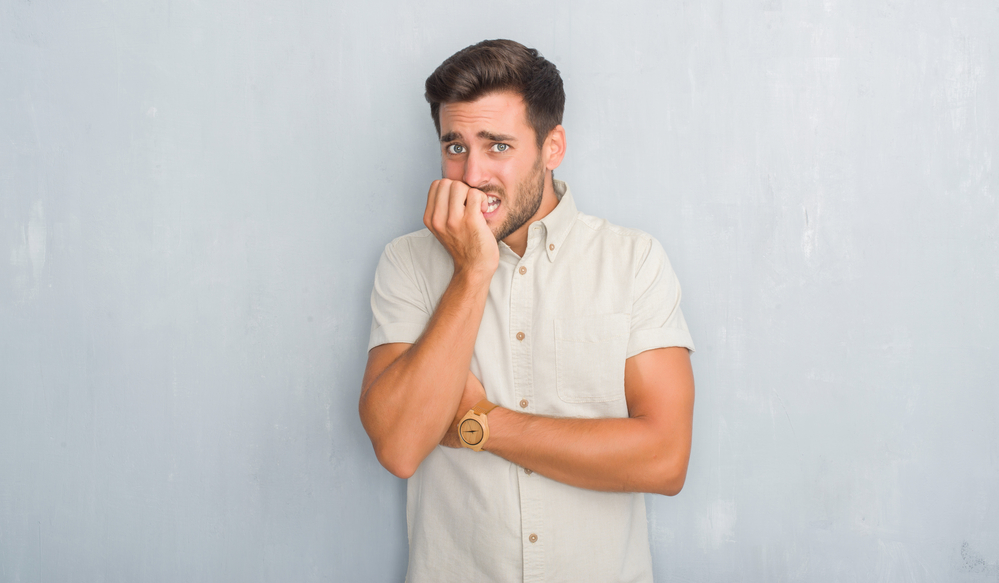 What is your phobia? Here are 10 of the most uncommon phobias Health 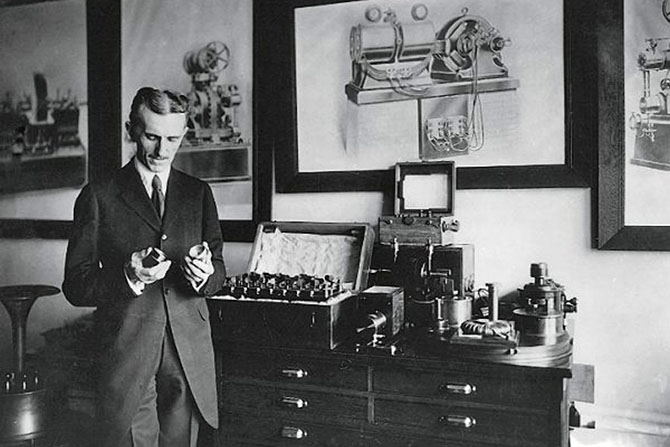