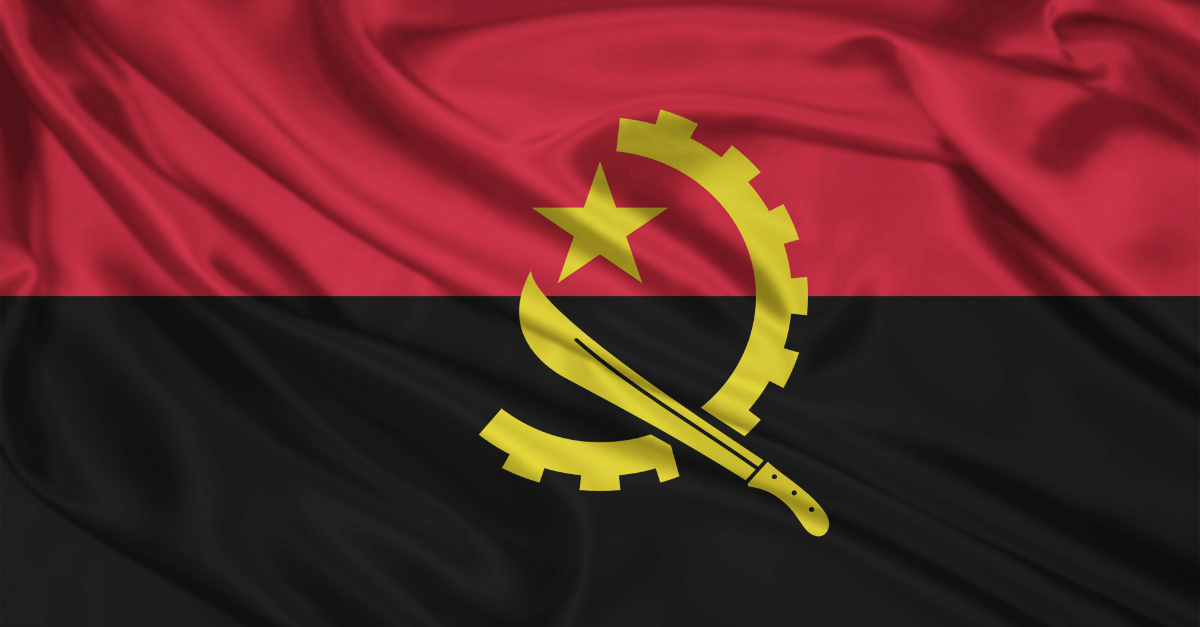 The African country of Angola—on the south west of the continent—has had more than its fair share of turmoil: an armed uprising that began in the mid-1950s and concluded in 1975, with full independence from Portugal, was immediately followed by a savage and protracted civil war that lasted until 2002.

A burgeoning economy is beginning to emerge from the aftermath of these devastating conflicts, and build up quite a head of steam. A country that has an abundance of valuable, natural resources—especially oil and diamonds—is now experiencing a remarkable recovery.

A new breed of Portuguese entrepreneur is returning to the country now things are more stable, and the rate of growth is astonishing. Brand new cities (for example Kilamba) are being created, and will hopefully help with the global stability of the country. However, there is criticism that the newly generated wealth from the lucrative state owned, or partly owned, industries is not benefiting the majority of Angolans—many of whom remain trapped in poverty.

But there is some cause for hope: now that hostilities have ceased, the disadvantaged (especially women) are benefiting from a rejuvenation of ancient food-selling customs. Entrepreneurialism is tentatively developing in this vital sector which creates sustainable livelihoods and also employment.

Furthermore, Angola has been chosen to host a centre of excellence for sustainable development—the CESSAF. This should bring some cutting-edge expertise to both Angola and other Sub-Saharan countries in the following research areas:

A generation of 100 African PhD graduates should, hopefully, come through the CESSAF scholarship program, where they will be expected to contribute some much needed know-how to benefit their respective economies and, through further education, help their countries to become more independent from foreign influence.

The Many Benefits of Investing in Landlord Insurance

Traveling with Kids Doesn't Have to Be Hard