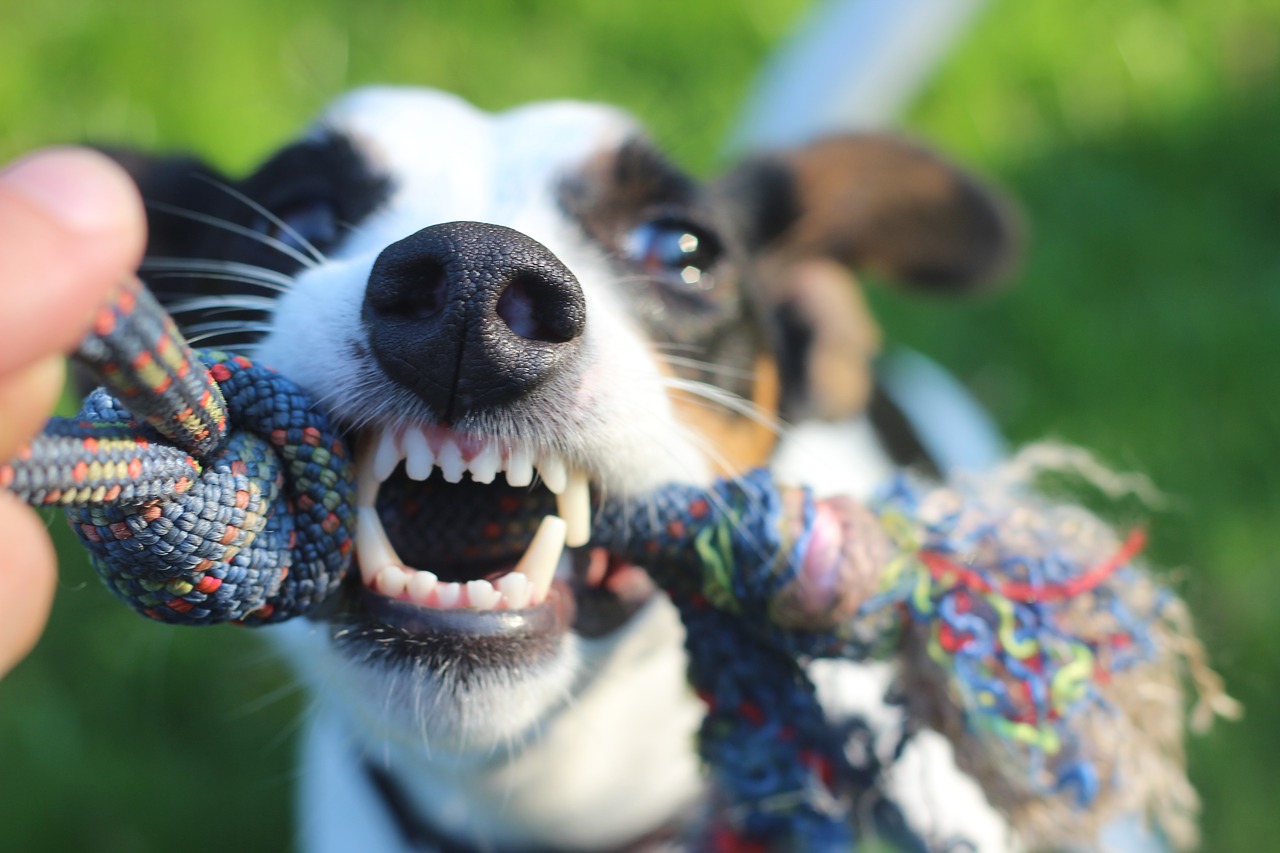 From 1 January 2014, the UK has opened its doors to workers from Romania and Bulgaria. Higher salaries, better living conditions and hope of a new beginning urges us many to emigrate to the UK. How pets occupy an important place in the family and our souls, we want to can take tthem with us on the island.

Until recently, Great Britain was a forbidden territory for pets in the rest of Europe and the world because of mandatory quarantine for 6 months for dogs, cats and ferrets. If you didn’t knew already, the UK has managed to eradicate rabies for almost 100 years. And in this period imposed strict rules for the import of live animals, to ensure that the disease will not relapse into their territory. But from January 1, 2012 the conditions for animals from EU member states were more relaxed, in that quarantine and the blood test was removed.

Conditions to be able to enter the UK with your dog or cat.

Dogs and cats from Romania can enter the UK if they meet the following:

Identification of the animals through microchip is mandatory for the entry into any european Union member state. No matter the brand of the product, but the chip must be in accordance with ISO Standard 11784 or Annex A of the standard 11785. These standards are used by most veterinarians and competent authorities in Europe, which have one reader for them.

If the animal’s chip does not match these standards, you are required to carry your reader available for that chip. Otherwise, the animal will not be able to enter the country and can be put under quarantine or returned to Romania, on the master cost.

Important! Microchipping is made before rabies vaccination, for the authorities to be certain that that identification number received that vaccine.

Tattoos are also accepted made before July 3, 2011, when British law allowed this type of identification along with the chip. But the tattoo must be legible, readable and applied before the rabies vaccination.

Is mandatory and there is no exception to this rule. Even if the animal has complied a vaccination before microchipping, is required to be vaccinated after the chip implantation too.

At the time of vaccination, the veterinarian will write in the animal’s passport data about:

Make sure the type of vaccine is approved by the veterinary authorities in the UK.

After the chip implantation, vaccinations program have to be complied with the manufacturer’s and veterinarian recommendations. If re-immunization exceeds the passport validity date recorded and the animal travels in that window, may be denied to entrance the country.

After vaccination, the dog or cat must wait 21 days to be able to enter the UK (day of vaccination is considered day 0, not 1).

The passport is issued by a veterinarian and is also the health card. Must be EU format. All relevant data about microchipping, vaccinations and deworming must be in the travel document. Passport has official value only after being stamped and timber by the Sanitary Veterinary you belong. Animal picture on the first page of the passport is not mandatory.

Echinococcus multilocularis tapeworm was eradicated from the UK, that’s why British authorities require that the animal is been internal dewormed before entering the country. Deworming should be done by at least 24 hours to a maximum of 120 hours before departure. The doctor should record the product and manufacturer’s name in the passport, date and time on which the administration was made, his stamp and signature. The rule applies only to dogs. And deworming is done whenever you enter the dog in the UK.

A pet can enter the UK only by air, sea or rail.

Attention! Not all airlines flying from us have approval to transport animals in the UK. See the list of approved companies here.

Whichever route is chosen, contact the shipping company before you buy the ticket and talk about that you will be accompanied by a pet. Sometimes, additional fees can be paid for animals.

From the date of December 29, 2014, will occur some changes in UK law on the entry of pets. It will be adopted a new type of passport, rabies vaccination minimum age is set at 12 weeks, special rules for those traveling with more than 5 animals and the species of pets are clear. Even if adopted a new type of passport, the already issued one is valid throughout the life of the animal and do not change until when all the tabs are filled.

Masters of dogs should also know that in the UK are banned four breeds and mongrels is within them: Pitt-Bull, Dogo Argentino, Japanese Tosa and Fila Braziliero. Essentially, any dog that resembles these breeds can be considered illegal in the UK (eg Amstaff is not supported in the UK).

More information about trip with your dog, cat or ferret into the UK, you will find on the Pet Travel Scheme hotline: 0370 241 1710. E-mail at: pettravel@ahvla.gsi.gov.uk. Or the official website of the Government.

A Host of Reasons to Hire a London Tax Accountant

Traveling with Kids Doesn’t Have to Be Hard

5 Wild Activities to Try During your Bucharest Stag Do