Lemon and the healing secrets of an ancient fruit

The lemon tree (Citrus limonum) originated in India, but throughout time has been acclimated around the Mediterranean basin, for Europe and worldwide, in warm climate regions.

In Hindi, lemon was called “neemo” or “leemoa”. From this word, derived the name “nimbooka”, in Sanskrit, and the name “liomoum”, in Persian. Greek conquerors named it “kitron”, and the Latins, “citrus”. Nowadays, the Italians call it “limone”, the Spanish “limon”, as well as the old French, the English call it “limone”, while the Germans call it “zitrone”.

Born at the foot of the Himalayas, the lemon has always been an interest for the Hindu pickers, since ancient times. From here, it was brought to Persia and Medina, where farmers have acclimatized it and ameliorated it over time. Later, Jews captives in Babylon praised the lemon, giving it a pride of place within their religious celebrations. Thanks to them, the lemon broke into Asia Minor, Crete, Palestine, Egypt, Greece and Southern Italy.

Arabs have contributed to its expansion in Tunisia, Algeria, Morocco, Spain, Portugal, Sicily, etc. After the Crusades, the lemon began to be cultivated in Europe, since the tenth century.

What ancestors thought about lemon?

Initially, the lemon was considered a kind of vegetable gold. It was used to inhibit venom and other poisons, as the poet Virgil recounts in hid poem, “The Georgics”.

Avicena and Porta indicated lemon juice as heart-healthy, Amatus Lusitanus – as diuretic, Holy Hildegard was using it against fever and Silvanicus as a remedy against parasites. In the Middle Ages it was used to prevent vomiting and jaundice.

Every century seems to have discovered the new virtues of lemon leaves, flowers and fruits. Moreover, the current pharmacopoeia verifies and describes the miraculous properties of this plant.

The lemon tree has several interesting varieties, which have nothing in common with the “golden fruits” in the famous Garden of the Hesperides, guarded by a dragon that killed Heracles.

The chemical composition of lemon juice

The composition of lemon peel oil (lemon oil) and juice depends on the species, on the methods of cultivation, on the region. On average, a liter of fresh juice contains:

It also contains minerals and trace elements such as phosphorus, silicon, copper and manganese, minerals that strengthen the action of the vitamins, favoring oxidation reduction by stimulating the heart and neurons.

The action of citric acid

In the solid phase, takes the form of water-soluble, brittle, bulky colorless crystals, alcohol and glycerin.

The action of pure citric acid, whether isolated from lemon or synthesized, is not comparable to that of fresh juice. The latter, due to its complexity and catalysts, has a very high medicinal value. At the same time, which is regrettable, the first, easier to preserve and easier to deal with, is an additive used in the preparation of wines, liqueurs, jams, marmalades, mineral water, in order to improve their taste and to preserve them.

It takes 3,000 lemons to produce one kilo of lemon essential oil.

The alkalizing action of the lemon

In the mouth, lemon has a strong acid taste. Therefore it’s believed that it strongly acidifies the body. Totally wrong!

Anionic radicals in the lemon are rapidly oxidized during assimilation chemistry and converted into carbon dioxide, bicarbonates or basic sodium or calcium carbonates. Through this type of reactions, lemon acts as a weak alkalizing, slightly weaker than orange or grapes, but stronger than carrots or beets.

It is recommended that whenever an individual feels gastric acidity due to a bad diet (such as meat abuse, for example) to drink lemon juice.

The lemon is used in various beauty products. For example, Portugal water is made from one liter of 45 degrees alcohol, 4 g of bergamot essence, 25 g of orange peel extract, 12 g of lemon essence.

The lemon essence is also part of various perfumes, whose formulas are kept secret by the owners.

Lemon and its uses

Ink stains or fruit and vegetable juice stains on our fingers are removed with lemon juice. White marble will look more beautiful if you rub it with lemon slices and then wipe it with a piece of cotton rag soaked in oil. You can also clean the grill if you use a few slices of lemon.

Between the clothes in your closet, put well dried lemon, mandarin and orange peels. These fragrances, like the lavender, remove the insects. A rotten lemon placed on the ground will keep ants away.

Rub you silver jewelry rub with a lemon slice, rinse it with warm water and wipe it with a piece of deer suede. Cooper objects are also cleaned with lemon slices and then rubbed with coarse salt (sea salt).

Lemon leaves, flowers, fruits and peal are widely used to protect the health. Lemon is a precious spice for people suffering of dyspepsia, successfully replacing vinegar; moreover, contains vitamins and minerals that nourish the body and purify the blood.

Although is not a universal panacea, the use of lemon improves cellular chemistry and accelerates the elimination of waste through urine. Convalescent, anemic and cardiac patients resort to traditional medicines, but sometimes they use lemon, which in some cases exceeds sodium salicylate.

However, lemons must be used within reasonable limits (typically a lemon per day and at most 10 lemons in maximum cure periods).

Look for quality fruits, preferably grown without chemical fertilizers and insecticides, so is advisable to grow your own lemon tree.

You can restore your marriage after infidelity? 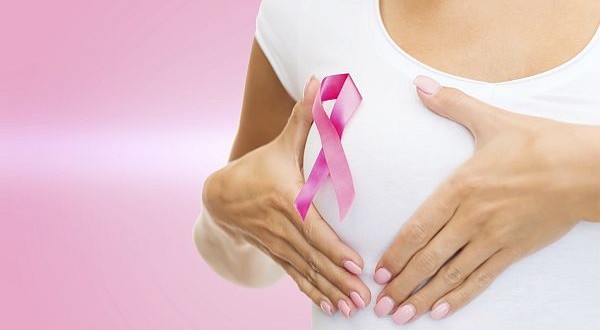 Read More
A cancer diagnosis can make you feel like your whole world is crashing down. Everything changes very quickly,…
HHealth 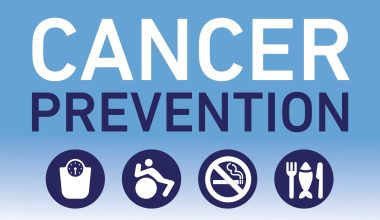 Read More
There are many people who love to dispense advice on a variety of topics, and cancer is often…
HHealth 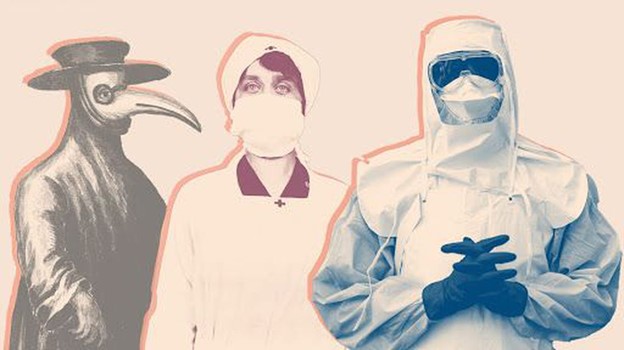 Read More
The World Health Organization recently declared Covid-19 epidemic as a „pandemic”. Some of the pandemics that have caused…